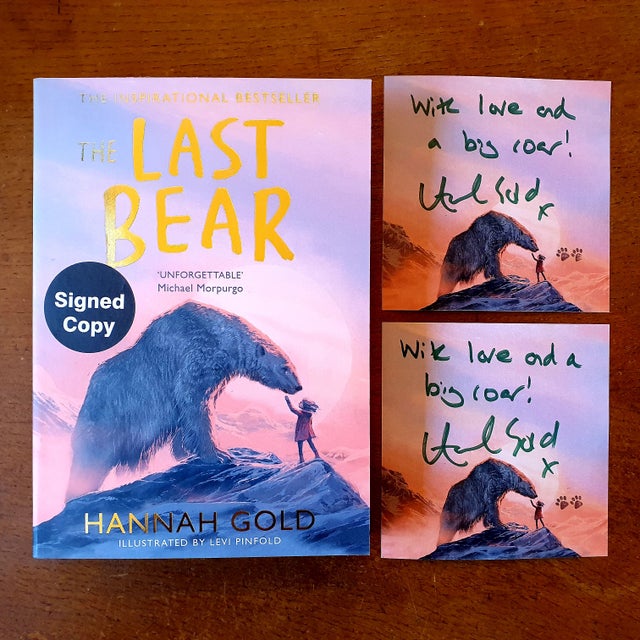 "There are no polar bears left on Bear Island - that's what April's father tells her when his research takes them to an Arctic outpost for six months. But one night April catches a glimpse of something distinctly bear-shaped loping across the horizon. A polar bear who shouldn't be here - who is hungry, lonely and a long way from home. A bear who is missing something - just like April.

As their unlikely bond grows, April is determined to save her new friend, and so begins the most important journey of her life."

Sold out
Add to Cart