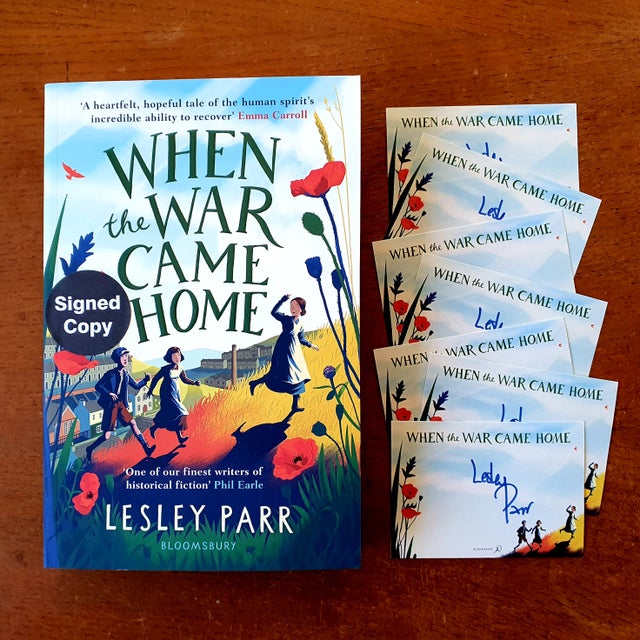 "The First World War has ended, but it hasn't gone away.

When Natty has to move to a new village, she meets two young soldiers who are still battling the effects of war. Huw can't forget the terrible things he's seen, but Johnny doesn't even remember who he is.

As Natty tries to keep a secret and unravel a mystery, she finds her own way to fight for what she believes in - and learns that some things should never be forgotten..."