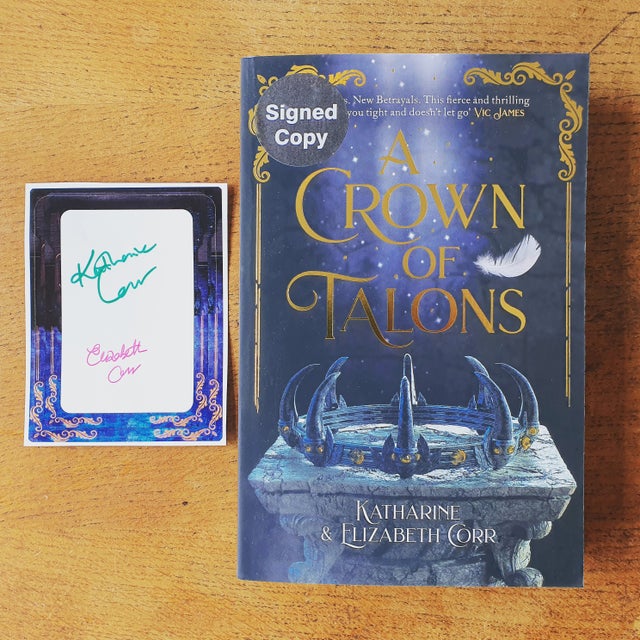 "Aderyn took the throne in a bid to avert civil war. But three months on, her grip on the crown is as precarious as ever. Fears are growing that the flightless of Solanum will be the next to rise up, and enemies old and new threaten Aderyn's rule and the lives of those she loves.

Staking everything on a final attempt to save her nation, Aderyn must fly to uncharted territories and forge unexpected alliances. But will her courage be enough to defeat her enemies, secure her throne and unite her people?"