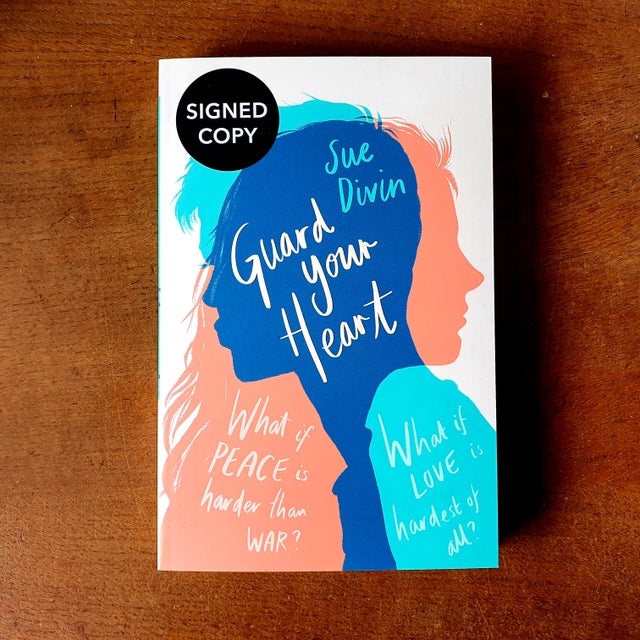 "Aidan and Iona were both born on the day of the Northern Ireland peace deal. Now, they're 18.

Aidan is Catholic, Irish and Republican. With his Da gone and his Ma dead, his hopes are pinned on exam results earning him a one-way ticket out of Derry. To anywhere.

Iona, Protestant and British, has a brother in the police. She's got university ambitions, a strong faith and a fervent belief that boys without one track minds are a myth.

But one night, Aidan wanders across the Peace Bridge and becomes the victim of a brutal hate crime. Iona is a whitness.

Their lives tangle. And so what? It's not the Troubles..."