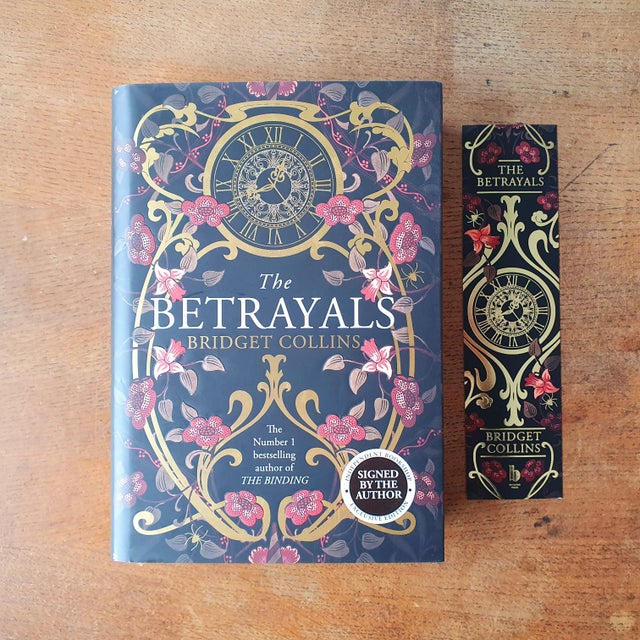 "At Montverre, an exclusive academy tucked away in the mountains, the best and brightest are trained for excellence in the grand jeu: an arcane and mysterious contest. Leo Martin was once a student there, but lost his passion for the grand jeu following a violent tragedy. Now he returns in disgrace, exiled to his old place of learning with his potential career in tatters.

Montverre has changed since he studied there, even allowing a woman, Claire Dryden, to serve in the grand jeu's highest office of Magister Ludi. When Leo first sees Claire he senses an odd connection with her, though he's sure they have never met before.

The bond between them is strengthening: but both Leo and Claire have built their lives on lies. And as the legendary Midsummer Game draws closer, secrets are whispering in the walls..."

Published by The Borough Press